Get started or book a demoLog in 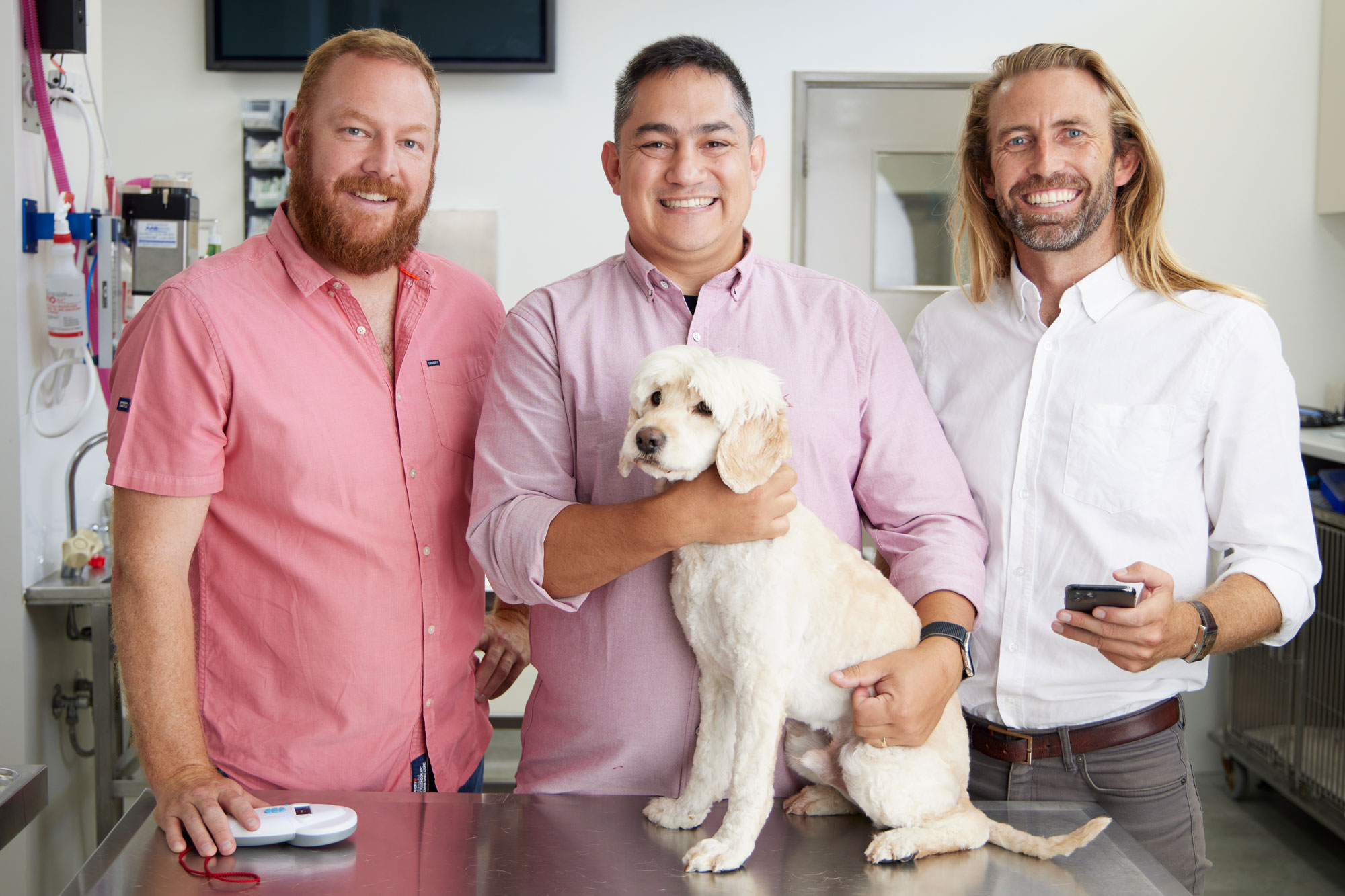 Australian veterinary tech company, Vedi, secures $3 million in funding from two major international industry investors - MSD Animal Health and Companion Fund - that is set to fund the expansion in Australia and into the UK. 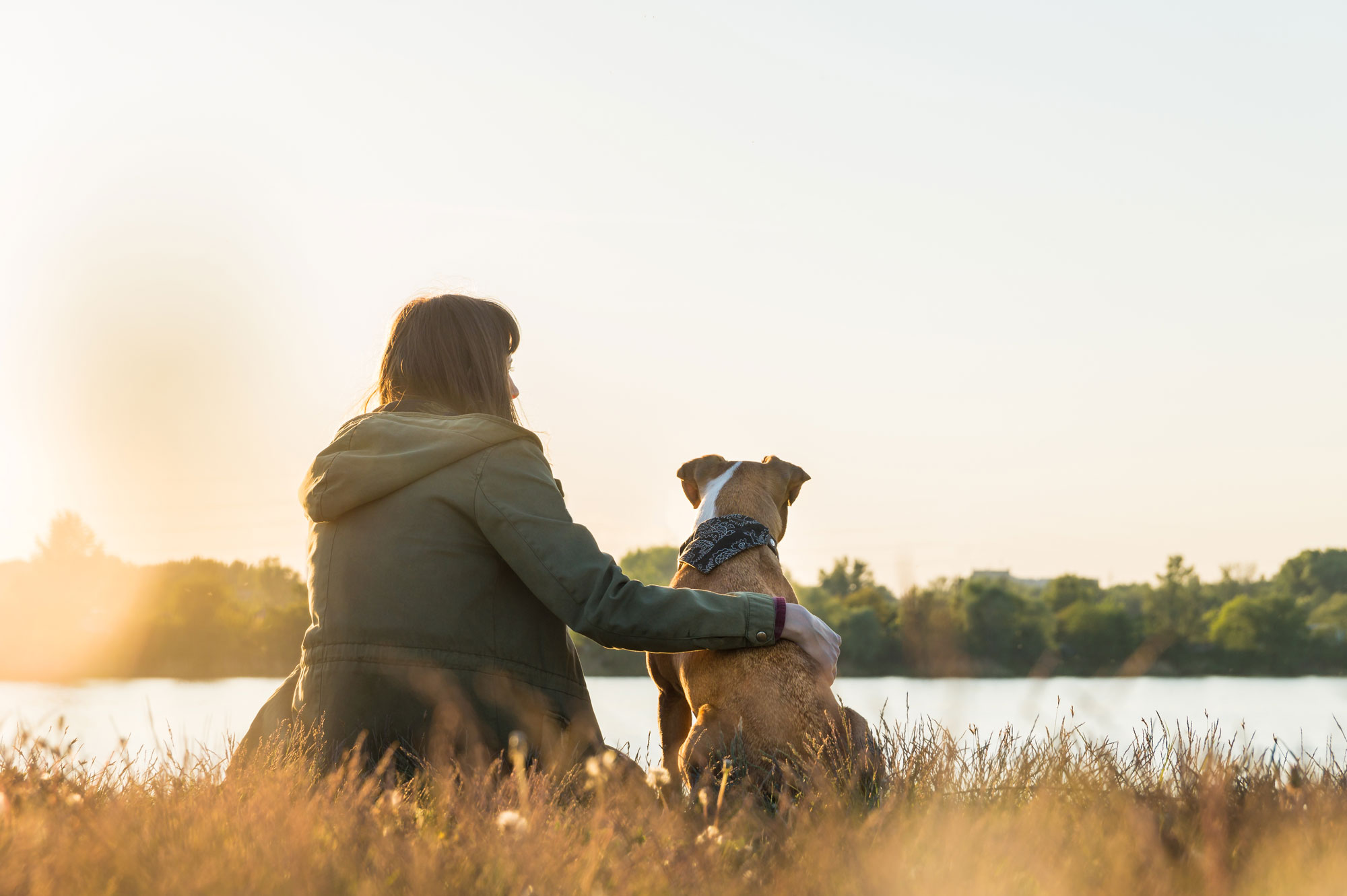 Vedi and Evermore Pet Cremation: A Partnership to Ease the Burden of a Pet's Passing

Vedi and Evermore Pet Cremation are teaming up to develop a service that streamlines the logistically and emotionally tricky process that happens after a patient passes away. 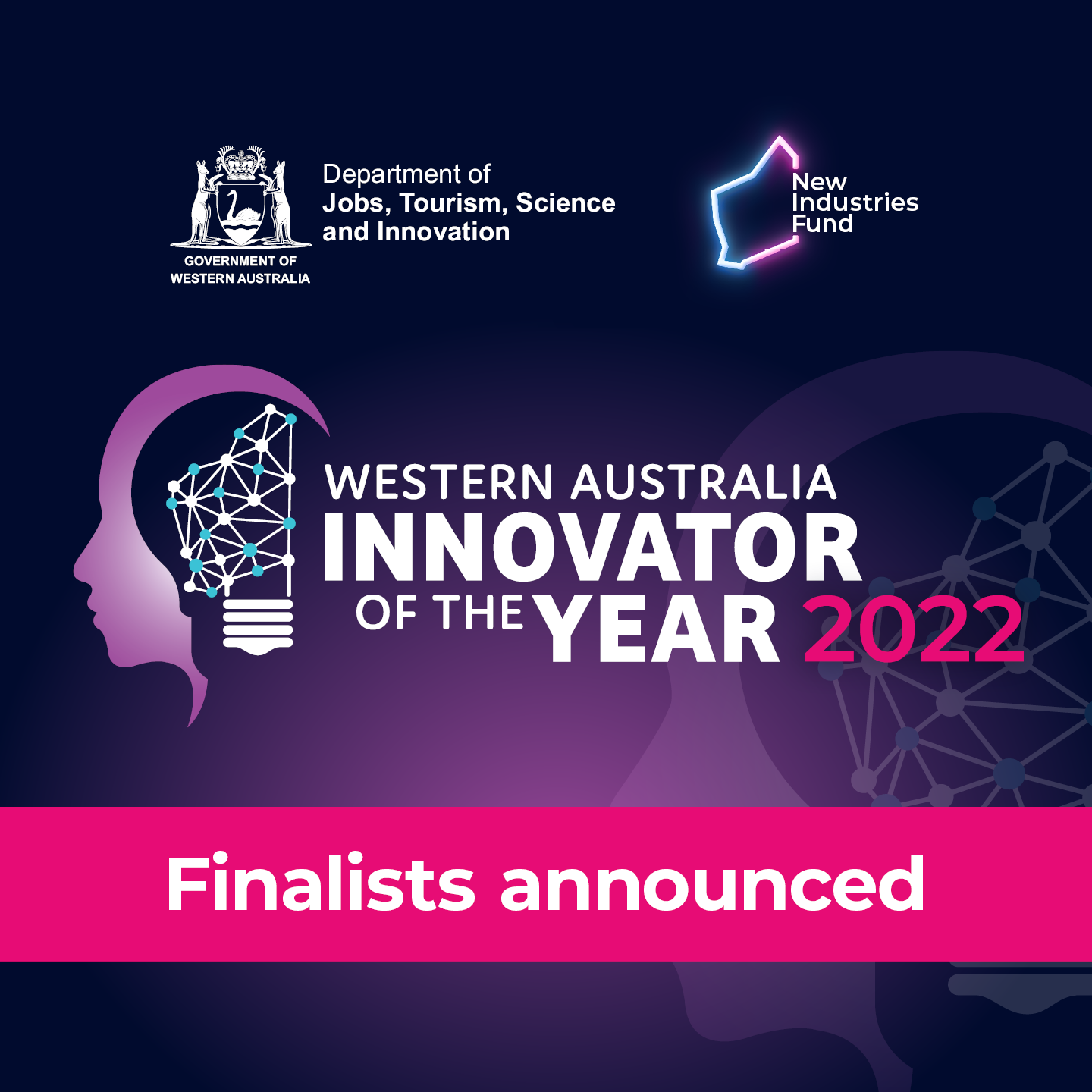 Vedi announced as finalist for WA Innovator of the Year 2022.

Vedi is one of six finalists shortlisted for the Rio Tinto Growth award and one of four finalists in line for the Business News Great for the State Award.

Company
About usCareersNewsPartners
Vedi for
VeterinariansPet owners
Smart Modules
VaccinationPathologyMicrochip RegistrationHealth Records
Resources
PricingFAQHelp CentreContact us
Sign up to get our latest news and insights.
Received, thank you!
Oops! Something went wrong while submitting the form.


