Get started or book a demoLog in

partners & integrations

Vedi makes registering a microchip with CAR easier than ever. With just a few clicks on your smartphone, we've eliminated forms, manual data entry and human error.

This integration is available for selected Practice Management Systems. Please chat to our team to confirm whether yours is compatible.

The first to adopt a 24/7 animal recovery service, Central Animal Records has facilitated the reunion of over 1.9 million lost, stolen or injured pets – each identified by their unique microchip implants.

When pets are registered with Central Animal Records, animal and owner data is maintained for the lifetime of the animal and beyond. A percentage of all subscription fees also supports many Australian animal welfare organisations. 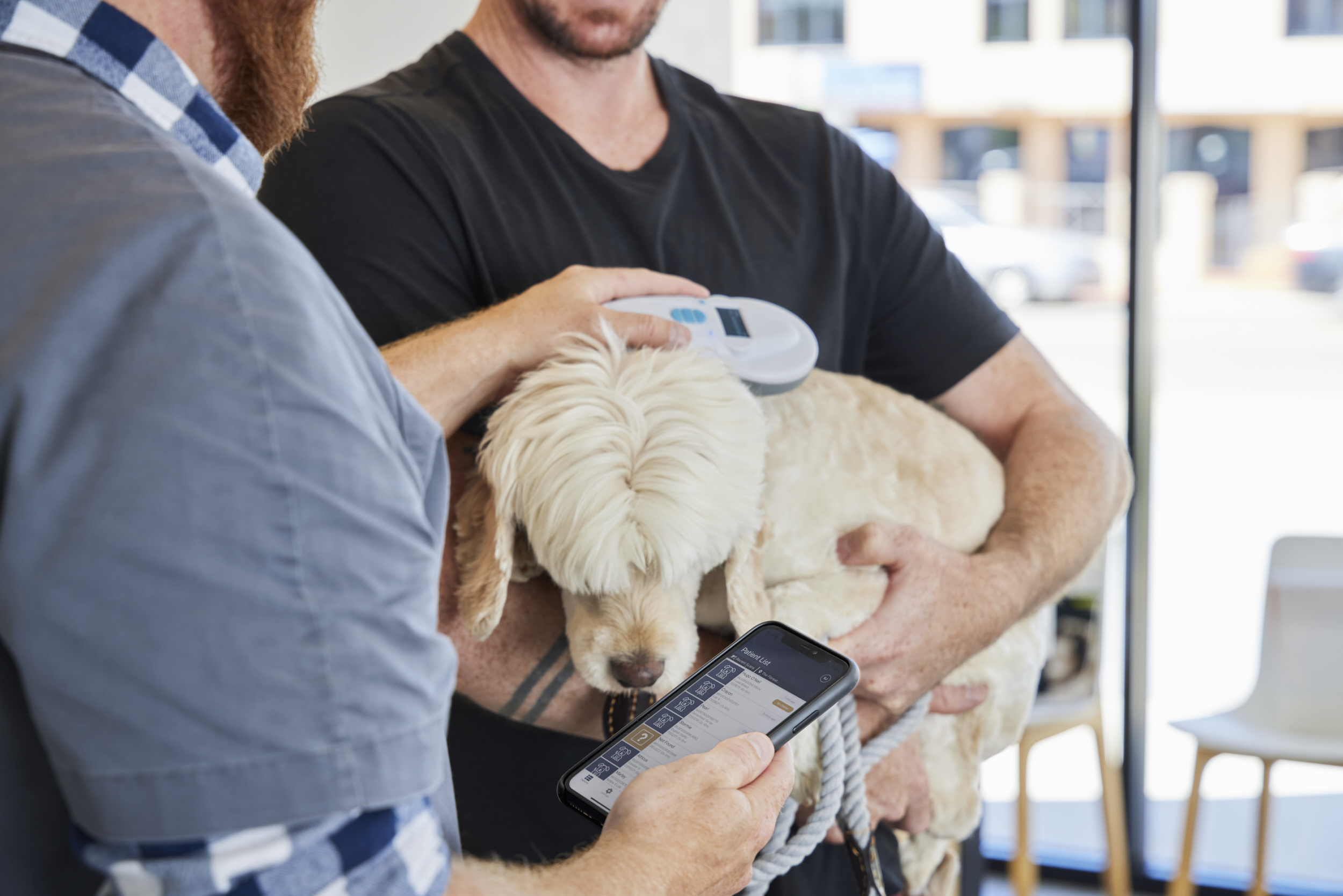 How Vedi tech is revolutionising microchip registration for busy vets 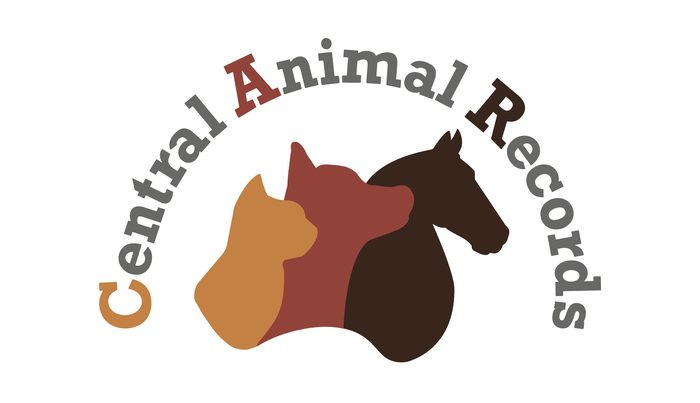 Connecting the services and platforms you rely on.

Join a network of leading hospitals, labs, software providers and organisations who have partnered with Vedi.

Get started or book a demo

Company
About usCareersNewsPartners
Vedi for
VeterinariansPet OwnersEquine Vets
Smart Modules
VaccinationPathologyMicrochip RegistrationHealth Records
Resources
PricingFAQHelp CentreContact us
Sign up to get our latest news and insights.
Thank you! Your submission has been received!
Oops! Something went wrong while submitting the form.
© 2022 VetDB Pty Ltd


